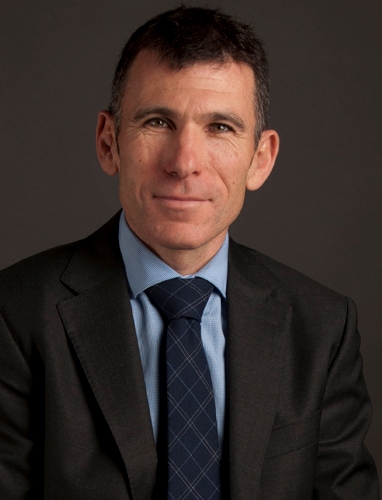 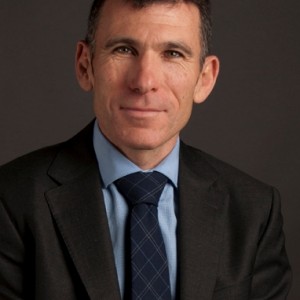 Josep Maria Haro, psychiatrists and Ph.D. in Public Health, is the Research Director of Saint John of God Health Park in Barcelona, Spain and associate professor of medicine at the University of Barcelona.

After his medical studies, he was trained in Epidemiology and Public Health at the Johns Hopkins School of Hygiene and Public Health (Baltimore, MD, USA). Later he got his specialization in psychiatry at the Clinic Hospital of Barcelona. During the past twenty years he has worked both in clinical medicine and in public health research and has published more than one hundred scientific papers.

His areas of investigation have been epidemiology of mental disorders and schizophrenia. In schizophrenia, he has been interested in the consequences of the disorder in patient functioning and quality of life and the impact on society overall. He has also conducted research on treatment outcomes, both in observational and randomized studies. Lately, he has focused on the role of observational research in the assessment of the effects of new treatments and has participated in the development of new methodologies to improve the designs of these studies. As a researcher in the epidemiology of mental disorders, he has conducted studies on the prevalence of disorders in the general population and the treatment of mental disorders in primary care. His last studies focus on the determinants of healthy ageing.

Dr. Haro is an active member of several scientific and professional organizations in the field of psychiatry and public health. He is one of the founding members of the PSICOST group, a group of researchers in the field of mental health care costs. He is also a member of the Spanish Public Health Society and principal investigator of one of the members of the CIBERSAM network. In 2011 he received the award of best researcher from the Spanish Society of Biological Psychiatry.

He is currently the European coordinator of the EU funded project Roadmap for mental health and wellbeing research in Europe (ROAMER).